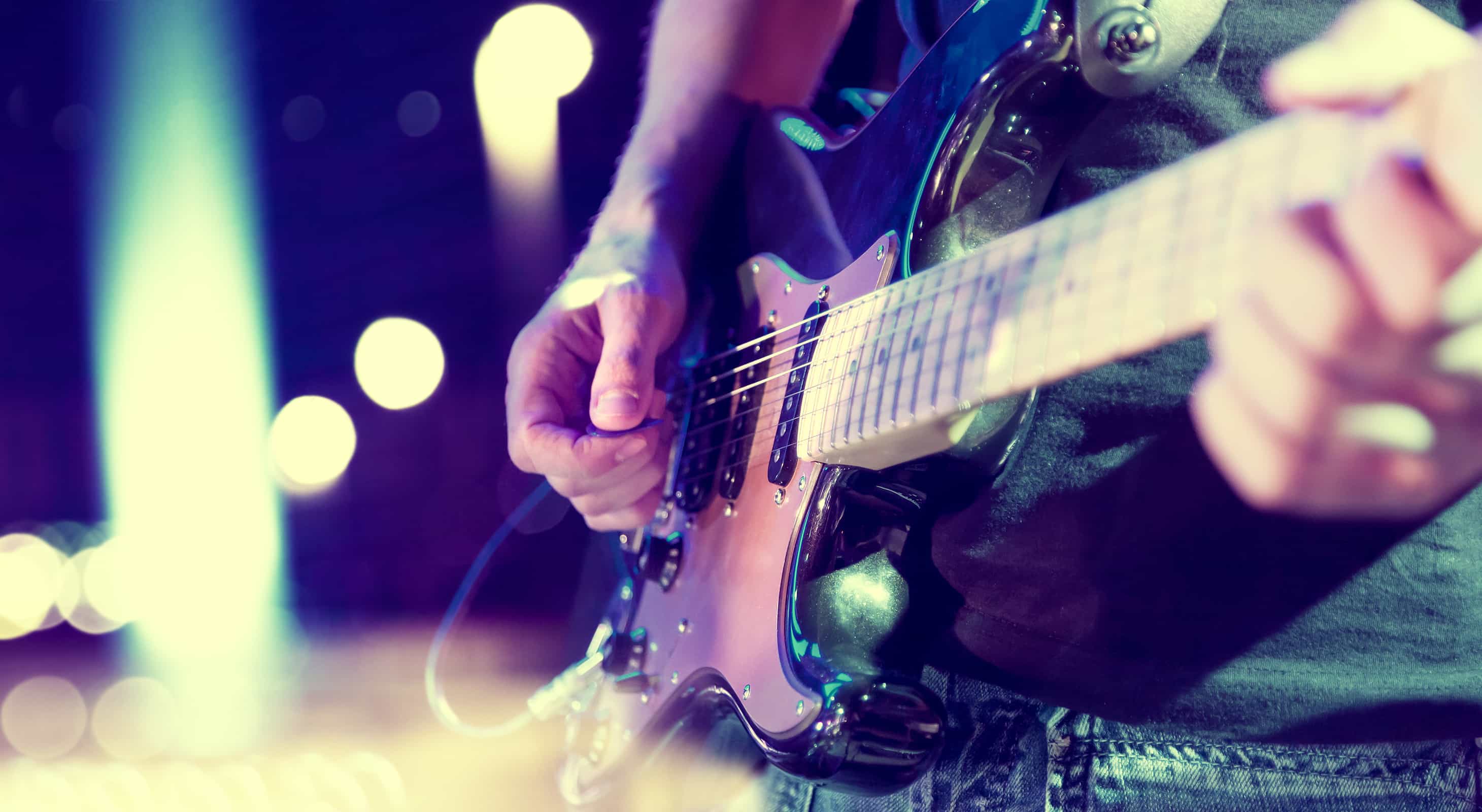 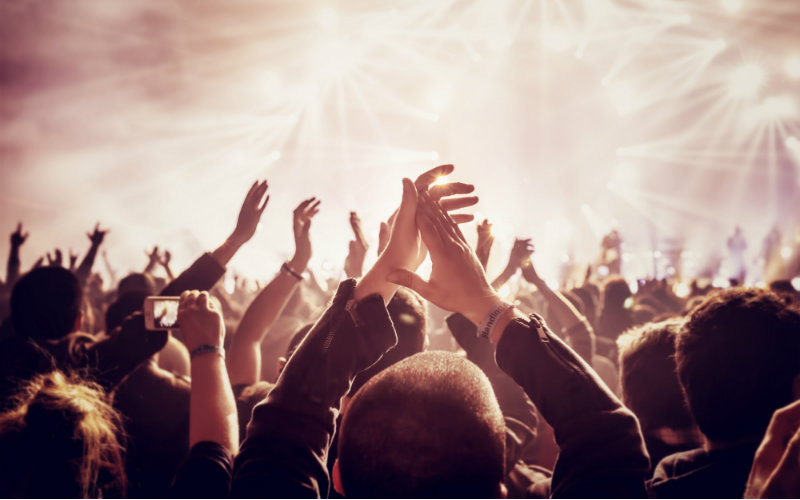 Every year, the Festival International de Louisiane is one of the biggest entertainment events in Louisiana and this year is no different! The non-profit festival will take place April 26-30 this year and will be featuring an impressive line-up of performers representing eighteen different regions. Festival International is one of our favorite events of the spring, aside from the start of crawfish season of course!

This non-ticketed festival is free to the public festival and always guarantees a good turnout. Be sure to book your private cottage now as we will sell out! 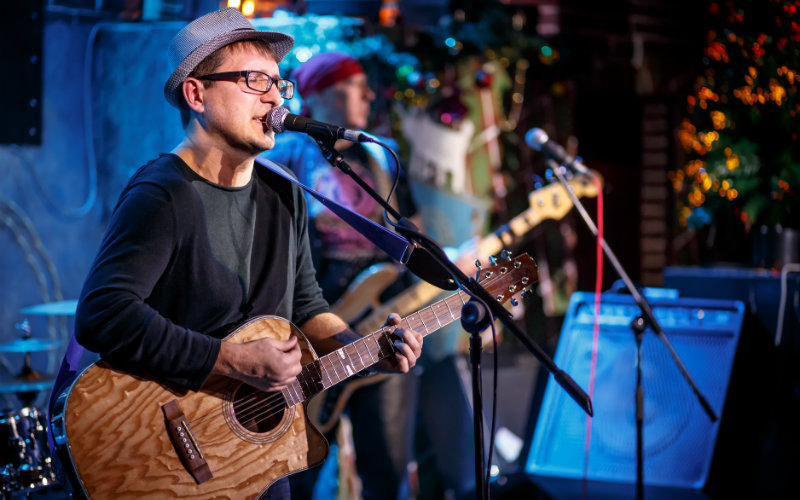 The GIVERS is an indie pop band from Lafayette whose roots date back to Hurricane Katrina. The Tom Tom Club was created by a husband and wife duo who are former members of the Talking Heads. Their music can be described as new wave dance rock. Mokoomba is a Zimababwean band that performs Afro-fusion music! Richard “Dickie” Landry is a soulful saxophone player and jazz musician. This collection of performers will be closing the festival on the main stage Sunday evening.

Balkan Beat Box
This Israeli group performs music heavily influenced by middle eastern traditions. Their genre is often described as funk or reggae. They will be performing late Saturday night! 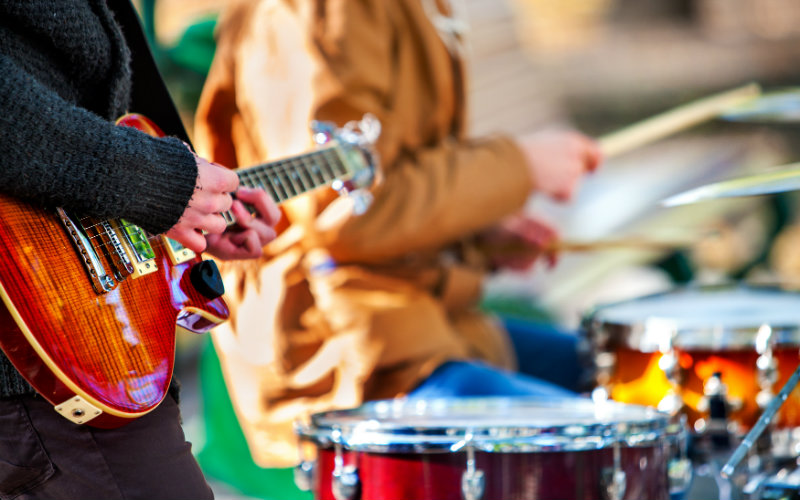 Red Baraat
Red Baraat will be performing Saturday and Sunday night. This eight-piece band has roots back in India and typically plays Bhangra music influenced by Northern Indian culture.

Dengue Fever
Dengue Fever is an American band who combines Cambodian pop music with psychedelic rock! They will be performing Friday night.

Be sure to check out all of the other great performances throughout the festival!

Avoid the lines and enjoy the VIP perks by purchasing a Festival Pass! This pass will give you access to front row and side stage standing room, express drinks, and private bathrooms. You can purchase these passes for all five days of the festival. 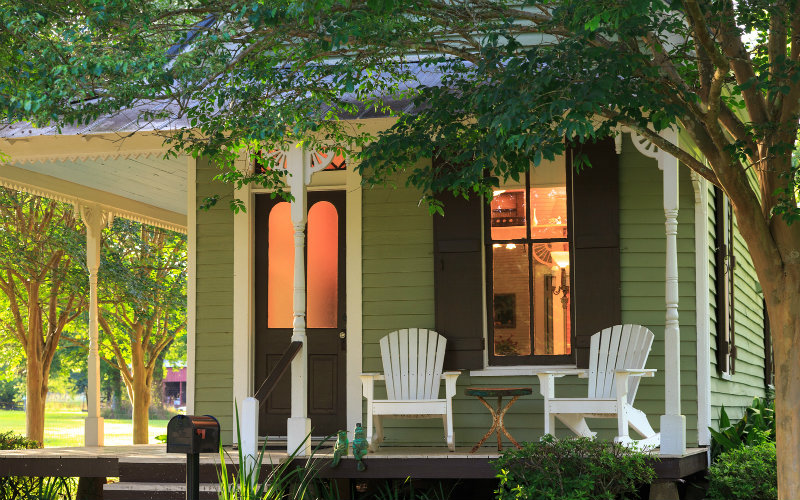 Before, after, or in between the festivities, spend time on the front porch of your private cottage and enjoy a glass of wine or indulge with our Relaxation and Simple Pleasures Package. Book now and take advantage of our low rates available through April!