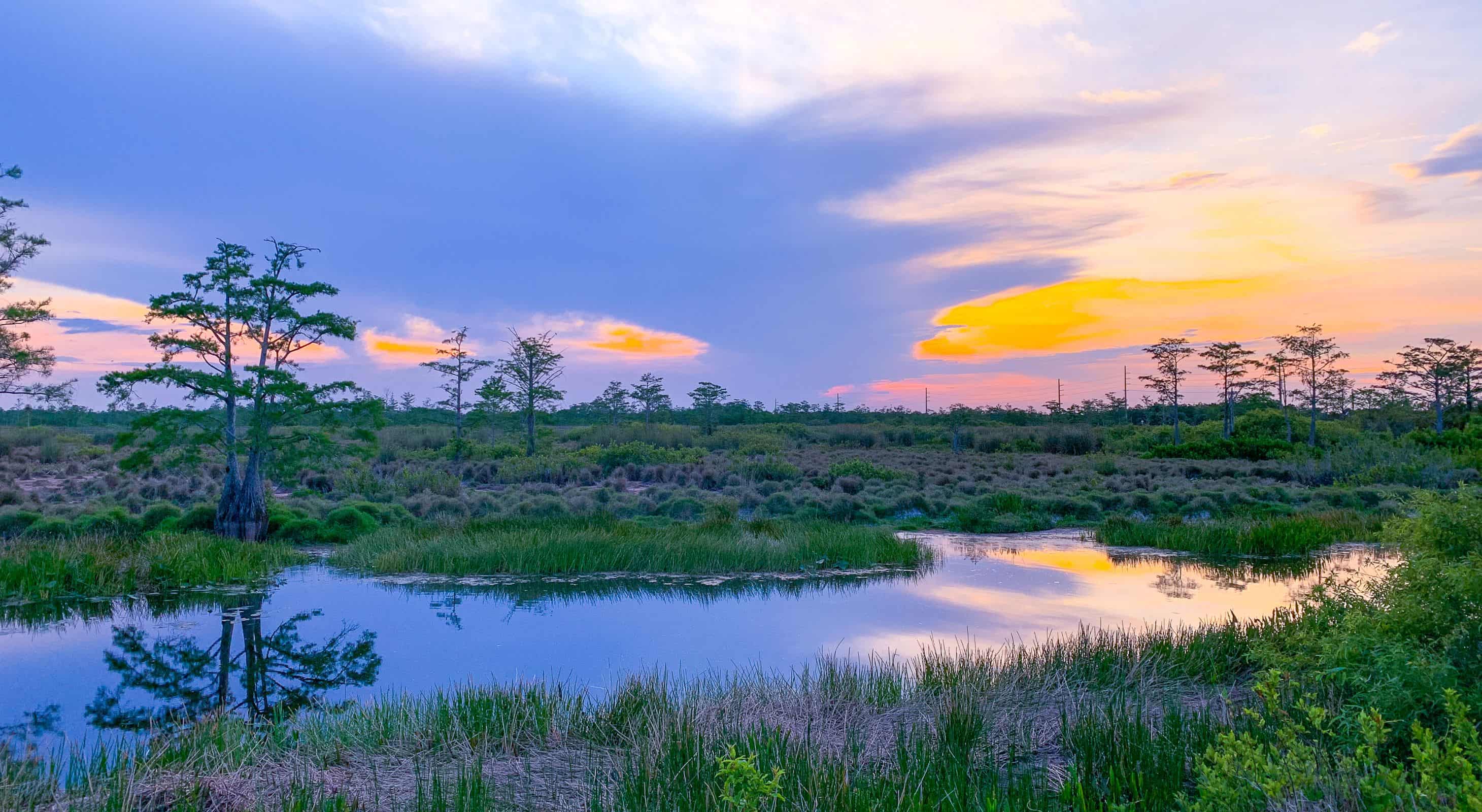 View the trailer of Where the Crawdads Sing. Come experience the south as seen in this hollywood hit!

While the best-selling novel is based in North Carolina, the movie version Where the Crawdads Sing location was actually filmed in the deep-south state of Louisiana. We have done our research to find where the most famous scenes of the film were located, and conveniently enough, happen to only be about a two-hour drive from our Cajun Country cottages. Stay with us and spend a day exploring the actual film sets of the newest movie in theaters on July 15. 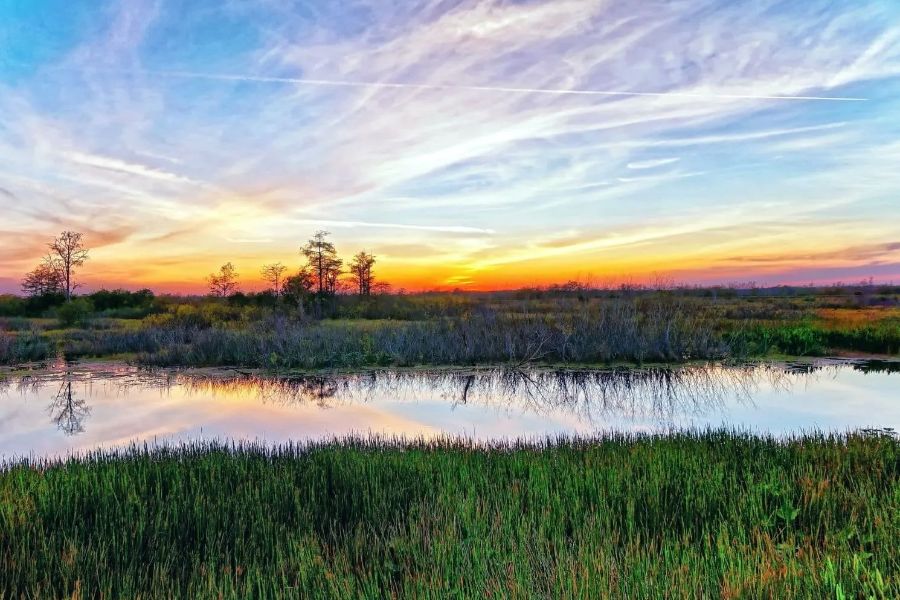 Bring on the Southern Charm

Start your adventure off right with our Sing with the Crawdads package. This amazing deal includes a guided swamp tour for two, a savory southern dinner, and a bottle of wine to enjoy right from your private patio. Still craving more murder mystery? Keep reading our blog to find all the filming spots right in the heart of Louisiana. 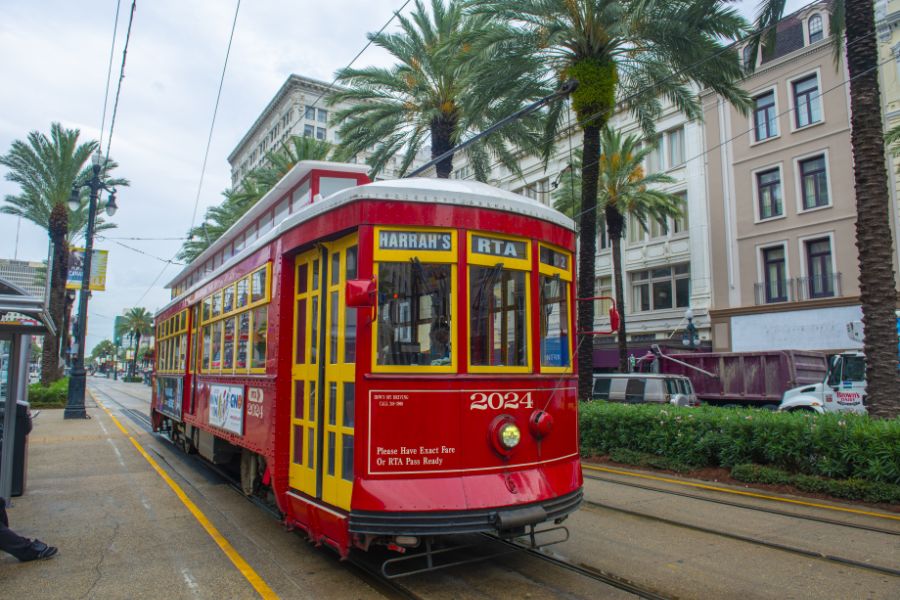 Explore the Streets of Downtown Louisiana

In downtown Houma, roughly two hours from Maison D’Memoire is Lafayette Street. This famous Louisiana street was transformed into the 1960s fishing village featured in the movie, Barkley Cove. Local businesses on the street were transformed into a barbershop, movie cinema, hardware store, and more just for the film. Real-life stores on the street such as Linsi L Cenac and La Boujee Boutique were converted into retro furniture and hardware stores. In fact, the film crew even brought in vintage cars and an old rail bus to finish the 1960s look. 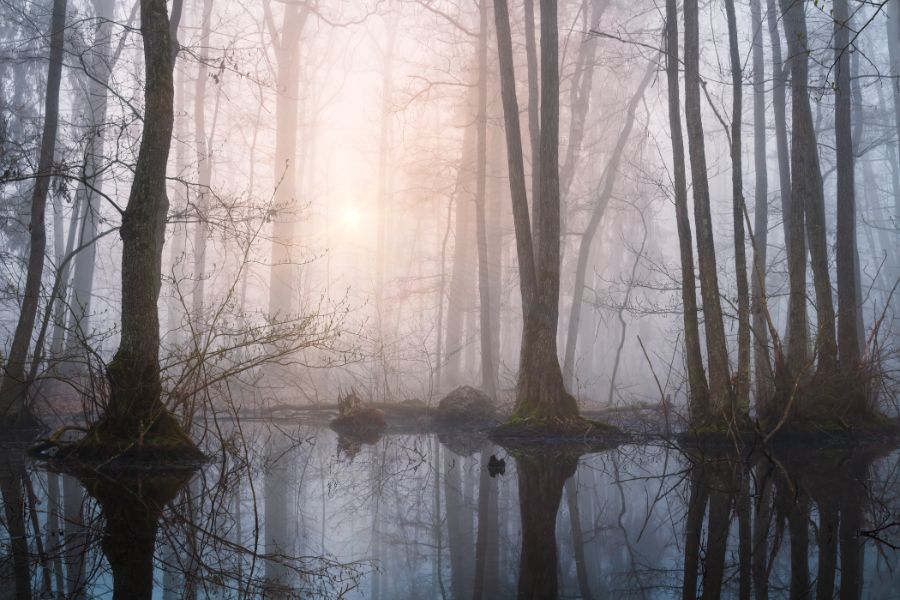 One of the main Where the Crawdads Sing locations is Kyra’s home, which was filmed in the marshes of Lake Pontchartrain and the neighboring towns of Mandeville and Madisonville. While filming between April to July of 2021, the crew experienced much adversity due to extreme weather conditions such as lightning, floods, and extreme heat. But, that is the price you pay when filming in the South! 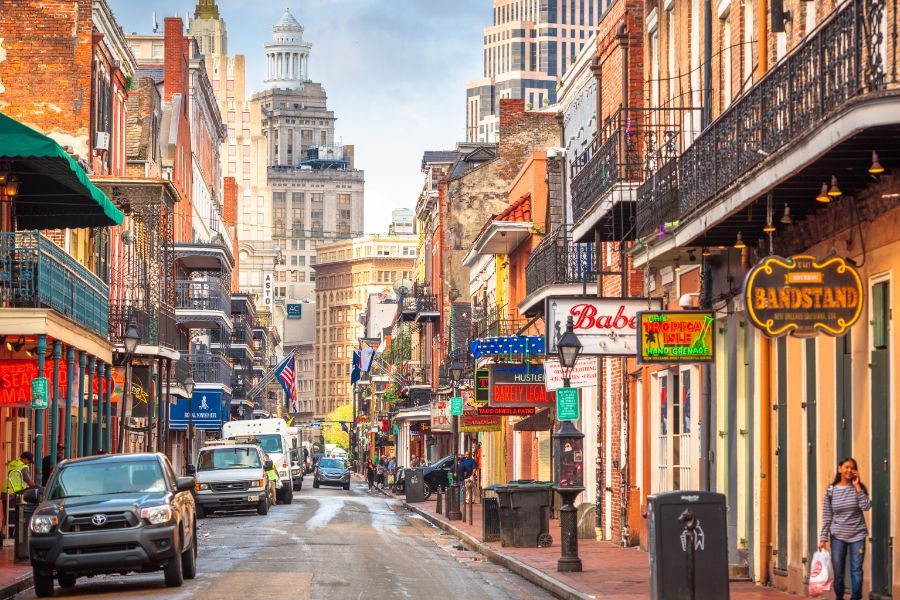 Another top setting of the movie, where some of the most dramatic scenes were filmed, is the courtroom. The movie’s courtroom is actually the St. Bernard Parish Courthouse in Chalmette, Louisiana just outside of New Orleans. This historic courtroom is more commonly known today as a middle school building. People can even rent out the second level for events. 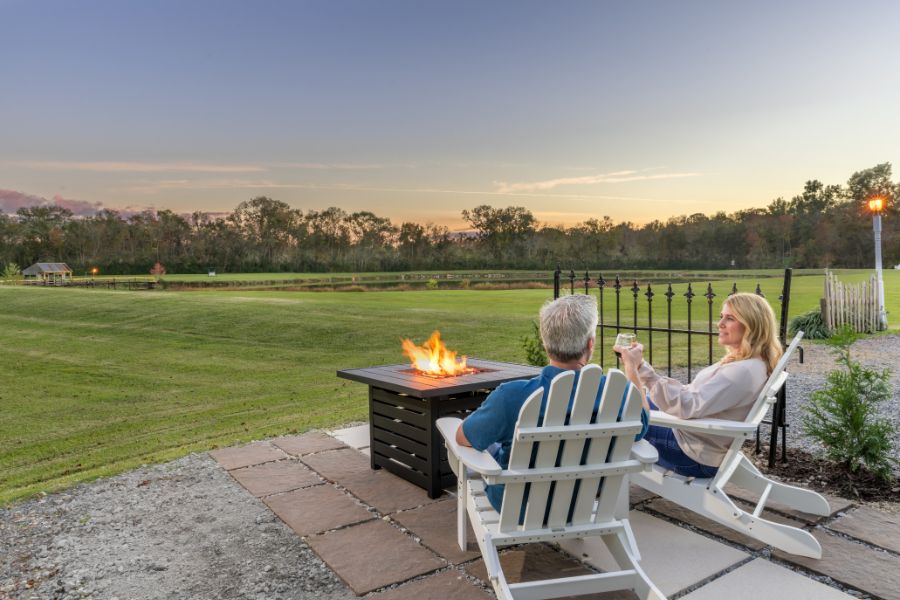 Stay with Us at Maison D’Memoire

Whether you’re an avid Where the Crawdads Sing fan or not, there is still so much to see and do in the historic state of Louisiana. Our boutique cottages are the perfect place to escape reality and experience life in the South. During your stay at our Louisiana bed and breakfast enjoy our tranquil country setting, privacy, and delicious homestyle breakfast. If you’re looking for true Southern Hospitality, you’ve come to the right place.